I’m a therapist to betrayed spouses like Harvey Weinstein’s wife Georgina Chapman. This is how I’d interpret her interview 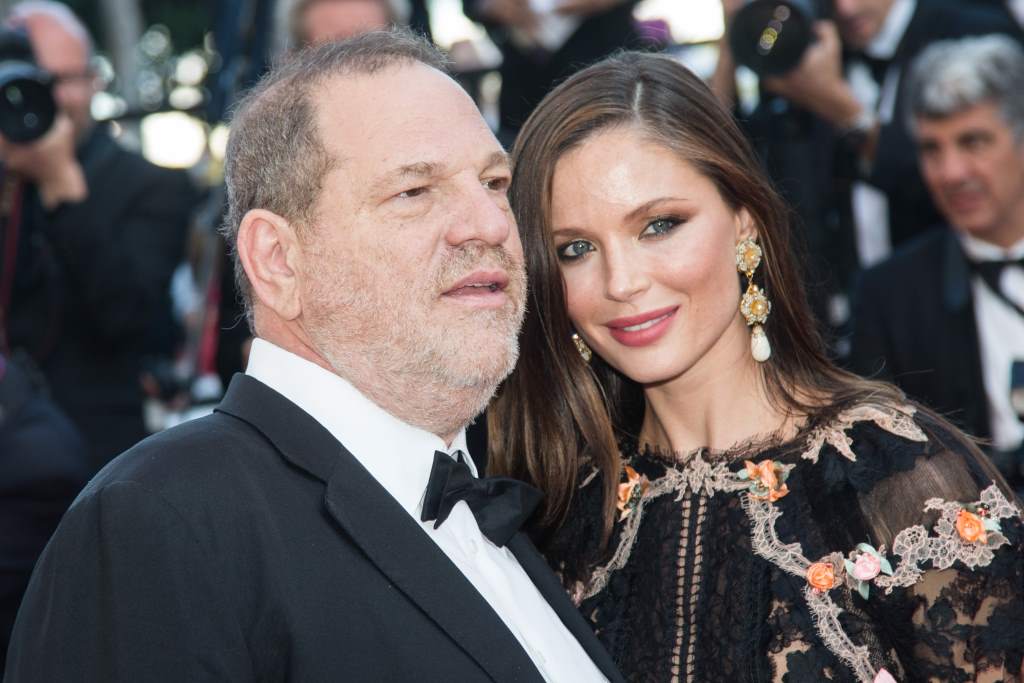 11 May I’m a therapist to betrayed spouses like Harvey Weinstein’s wife Georgina Chapman. This is how I’d interpret her interview

Posted at 19:34h in Articles by Gavin Sharpe

Harvey Weinstein’s wife, Georgina Chapman, has broken her silence with an interview in Vogue. She does not wish to be viewed as a victim. She has described herself as “naive” and “broken”. She never had any idea what was going on.

Nevertheless, within hours, social media was awash with assumptions that Chapman either would have, or should have, known about her husband’s actions and behaviours.

In therapy-speak, Georgina Chapman is most likely a victim of something, but not in the colloquial or pejorative sense. She is a trauma victim. Put simply, someone she loved and relied upon for her emotional (and perhaps financial) security has betrayed her. The effects can be devastating and last months, even years. When Chapman states that she has “moments of rage … moments of confusion and moments of disbelief”, she is describing the symptoms of post-traumatic stress disorder (PTSD).

We frequently associate PTSD with war veterans and survivors of natural disasters. We now have research demonstrating that partners of betrayed spouses experience PTSD-like symptoms. Whether we label Weinstein a sex addict, a sex offender or a rotten apple (or all the above) for the behaviours he has been accused of, we should not miss the devastating impact this will have on his wife and children.

Our propensity to offer compassion to Chapman seems to rest on whether we believe she knew about her husband’s alleged behaviours. Those against her maintain that every woman knows deep down what her husband is like. She knew what she was marrying, right?

I don’t know Chapman. She is not my client. What I do know is that most of the betrayed spouses I treat remain stuck in the “How could I have been such an idiot?” phase for a very long time. The answer is simple.  They were spectacularly duped.

Sex addicts create secret lives which by their natures remain hidden from their loved ones. There are few opportunities for a spouse to detect the betrayal. Sex addicts don’t come home with the same visible scars that an alcoholic or a drug addict might. The reality is that, sadly, partners are often the last to know. We don’t know if Weinstein is a sex addict, but we do know that this is typically how such people behave and how their behaviours are dealt with in relationships.

What about all the late nights, trips away, rumours and so on? Sex addicts are masters of deceit. They cover their tracks. They assume high-profile positions in the community, in the church, in the corporate world or perhaps even in Hollywood. Yes, the spouse often has a hunch or a suspicion, but an addict is skilled at duping their spouse. The addict will say that the problem is not them but an unreasonable partner who persistently asks questions about their whereabouts. It is gaslighting at its best.

The spouse is left doubting themselves or feeling guilty for having suspicions. Sex addicts can spin a story as good or better than even the best White House press secretary.

What does this mean for Georgina Chapman? If she is like many of the betrayed spouses I treat, her world will have fallen apart in an unimaginable way. She will embark upon a recovery journey that will be long and painful.

She will have to come to terms with the fact that someone she loved and relied upon has tinkered with her reality. That’s the traumatic betrayal. It feeds the sleepless nights and nightmares and quite possibly the compulsion of Chapman’s not to leave the house for five months. She will play moments from their relationship over and over in her head. She may well blame herself.

What makes Georgina Chapman’s case particularly traumatic is twofold. Her trauma is playing out on the world stage; and she cannot know if it’s over. What else might she discover when she switches on the evening news?

If Chapman were my client, I would want to contain her pain and see what support systems she has in place. Have her Hollywood friends deserted her? How is she managing her likely flashbacks, her guilt, her obsessing over every detail of her relationship in an attempt to know what was real? One of the first steps we would do is look to secure her an STD test. All of these factors will be playing into her nightmare. Her public nightmare.

The untold stories are often what happens to the partners of a Harvey Weinstein, Bill O’Reilly, Kevin Spacey, Bill Cosby and so forth. There was a time when we didn’t even want to ask the question. (Did we care about what Hillary Clinton might have been experiencing all those years ago?) Perhaps we are ready now not only to confront the realities of such behaviours but also to consider, and not condemn, the impact on their betrayed spouses.

I don’t know Chapman. She is not my client. What I do know is that most of the betrayed spouses I treat remain stuck in the ‘How could I have been such an idiot?’ phase for a very long time. The answer is simple. They were spectacularly duped