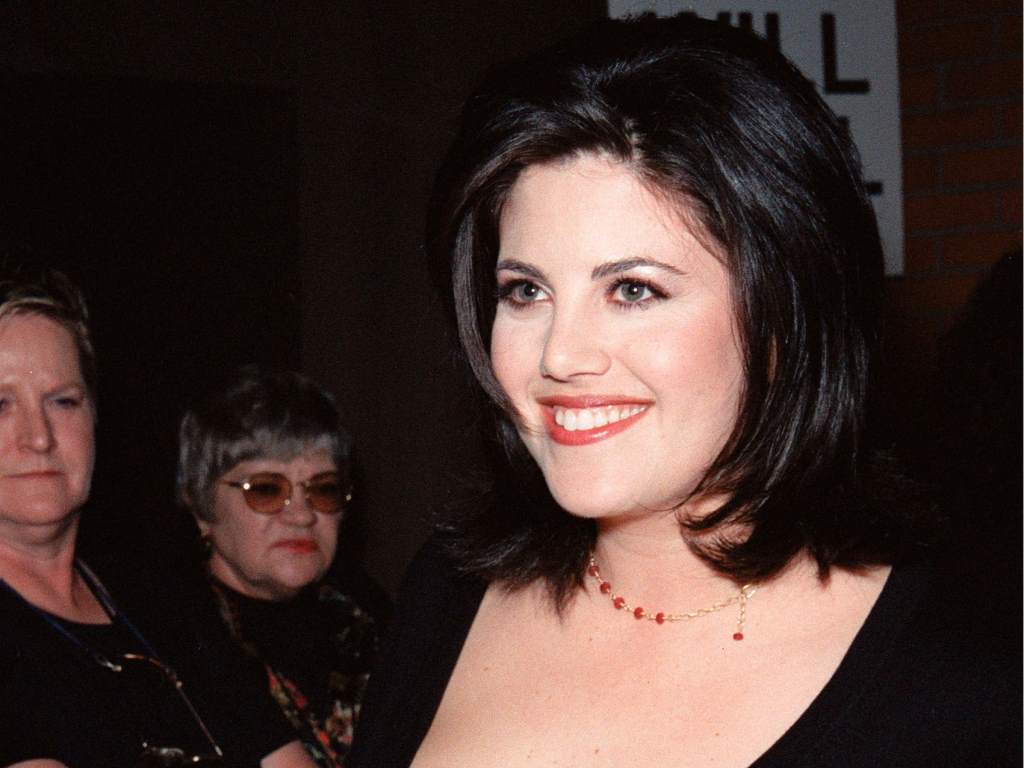 Posted at 11:41h in Articles by Gavin Sharpe

The #MeToo movement has a new advocate: Monica Lewinsky. In an interview with Vanity Fair this month, the former intern who had an affair with sitting President Bill Clinton has written about her PTSD, and the need for trauma therapy to enable victims of sexual harassment to survive and recover.

While some of the responses to the interview have been positive, a great deal of coverage has been derisory. The crux of the argument denying Lewinsky legitimacy or compassion appears to be that her sexual relationship with Clinton was consensual. Those critics have branded her as an anti-feminist, dishonest coward who is allegedly jumping on the post-Weinstein bandwagon.

When we choose to frame sexual harassment exclusively through the lens of consent we miss the nuance of understanding sexual harassment. As a therapist, I work with many women (and some men) who have experienced sexual harassment, often in the workplace. As with Clinton and Lewinsky, there has often been an abuse of power.

When one person holds power over another, especially in the workplace, the other’s ability to consent is affected, and arguably lessened. When the 49-year-old, married, leader of the free world embarks upon a sexual affair with his 22-year-old female intern in her first job, it’s not hard to imagine that her ability to consent might have been, and probably was, diminished.

The clients I have treated for anxiety and depression because of sexual harassment in the workplace include an ex-Oxfam employee who was asked by her new male colleagues to share the stories of her sexual escapades that she was presumed to have had while employed at Oxfam.

This is not “locker-room banter” (apologies to current President). It’s an attempt to sexualise workplace relationships and make someone feel uncomfortable. It’s sexual harassment.

There is growing evidence that in certain situations, partners who are betrayed in their primary relationships experience the symptoms of PTSD. It is therefore conceivable that Monica Lewinsky and many others who have come forward have experienced trauma responses as a result of such abuses and betrayals of power.

None of this is to paint Monica Lewinsky as bereft of any responsibility. That would also miss the nuance of defining sexual harassment in the workplace. She takes responsibility in her interview.

o how do we explain the backlash to the Monica Lewinsky interview, and specifically to her embracing the #MeToo movement?

My fear is that we are collectively traumatised by the mirror which is staring back at us. Perhaps each #MeToo story brings the painful, self-image into sharper focus until we can no longer bear to look? Perhaps men are reluctantly seeing a reflection of themselves as guilty or capable of being guilty of sexual harassment? Perhaps women are feeling uncomfortable and disempowered as they come to terms with the possibility that they have been victims of sexual harassment?

I hope we are not overwhelmed with or fatigued by the #MeToo movement, and the gift and opportunity (as well as tragedy) that is emerging from it.

The story here is not so much Monica Lewinsky and an affair that took place 20 years ago with the sitting President of the United States, salacious though it may be. The real story is our reaction to it.

As a therapist, I work with many women (and some men) who have experienced sexual harassment, often in the workplace. As with Clinton and Lewinsky, there has often been an abuse of power