As a sex addiction therapist, this is my take on Harvey Weinstein 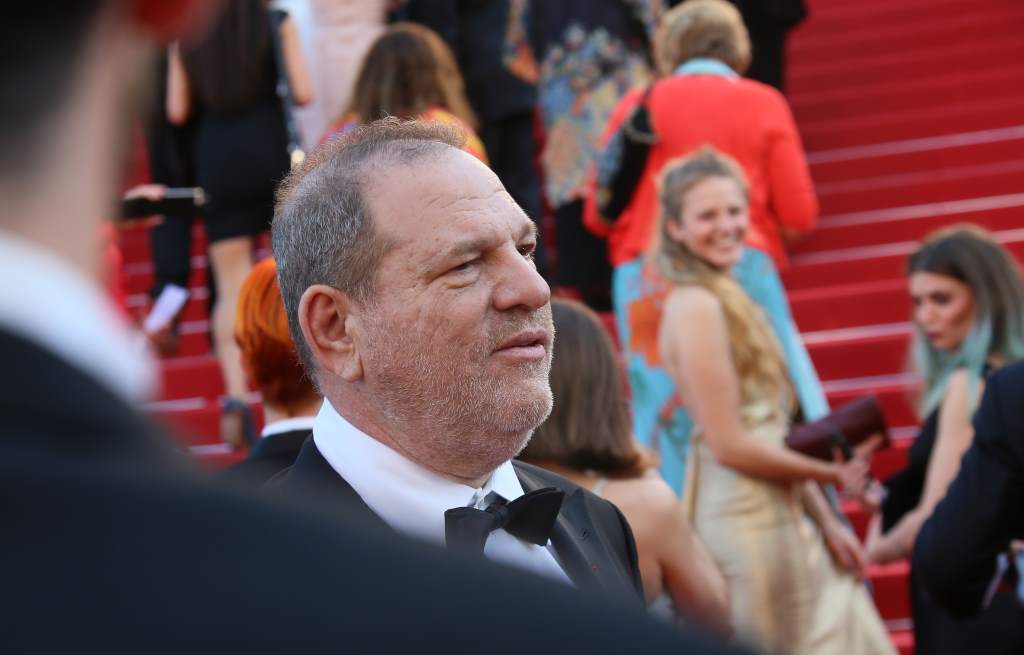 17 Oct As a sex addiction therapist, this is my take on Harvey Weinstein

Posted at 11:28h in Articles by Gavin Sharpe

As a psychotherapist, I treat clients suffering from sex addiction(yes, it is real) – and I’ve been approached a few times by people asking my opinion on Harvey Weinstein, who has of course claimed to be suffering from the same thing.

Sex addiction is a complicated matter. What the individuals who come to me for treatment usually have in common is emotional trauma in their past. They suffer immense inner conflict which is compounded by the fact that their behaviours often breach their own moral values. “I love my spouse and hate myself for doing this. Why can’t I stop?” The shame is devastating.

Here’s the crux: if they never learned to tolerate or regulate their own emotions as a result of their trauma, they continue to have more sex (just as an alcoholic drinks) to numb out the shame.

Of course, with Harvey Weinstein, the main issue is consent. If the allegations against him are true, Weinstein is a sex offender and vile predator. He should face consequences. But if it’s true that he might also be a sex addict, he may therefore be in need of treatment – however uncomfortable that makes us.

Time will tell whether Weinstein is both an offender and an addict. Not all sex addicts become offenders and not all sex offenders are sex addicts. If he shows remorse in therapy and if he is as horrified as we are when his narcissistic bubble is pierced, it is probable that there was a trauma and he will have got in touch with it. He will then have a lifelong road to recovery.

He will also have consequences to face. Therapy is not a get-out-of-jail-free card, neither literally nor metaphorically. Right now, Weinstein isn’t helping himself by referring to the permissive era of the 60s and 70s. Rape is rape, Harvey. Currently you sound more like a sociopath than an addict.

I acted for a client who fortunately never raped anyone but often exposed himself in public, principally in hotel rooms. That’s clearly not consensual. It might be easy to see him as a predator and nothing more. But would you frame this differently if you found out that as a child he was raped repeatedly by his stepfather and thereafter confused sex with power? Is he also, in a way, a victim? Would we be outraged if he entered a rehabilitation centre for sex addiction?

I understand that there are times when the crimes appear so heinous that we really don’t care about the cause. We want to fast-track to the consequences. Take away Weinstein’s glittering career, his company, the Oscars his films have won. To entertain the possibility of Weinstein as predator and victim feels like we might miss the severity of the alleged behaviours.

For now we have apparently chosen our perspective on Harvey Weinstein. We have defined him solely as a predator and therefore the key protagonist in his own Greek tragedy. We want to believe that wealthy and powerful men who harass women have no place in society – and he wants to believe that he has been unfairly persecuted for normal, consensual behaviour.

Unfortunately, both of those perspectives are as deluded as each other. For Weinstein’s reported victims have made it clear that they never invited his advances – and 62 million people looked the other way in electing a President of the United States who said that when you’re famous, it’s fine to “grab women by the p***y”.

As a sex addiction therapist, this is my take on Harvey Weinstein